Why was it not succeeded , what is the solution?

By Veli Umut Arslan, from SEP of Turkey

Turkey has gone through many election periods in which the ones who received 51% took everything; the ones who remained at 49% drew a blank. While the government took what he wanted with all the state facilities, his army of proponent media, oppression and his vicious politics way, the opposition has been absolutely defeated by staying under the half in total again. (Read more) 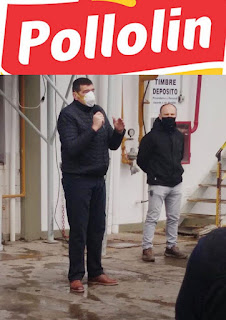 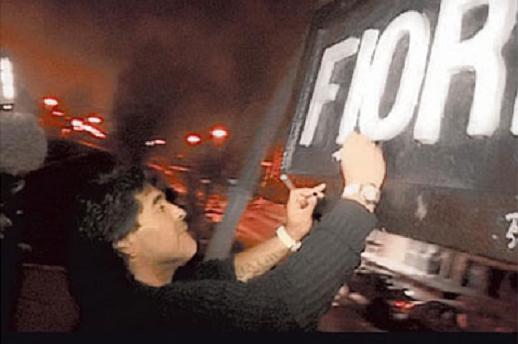 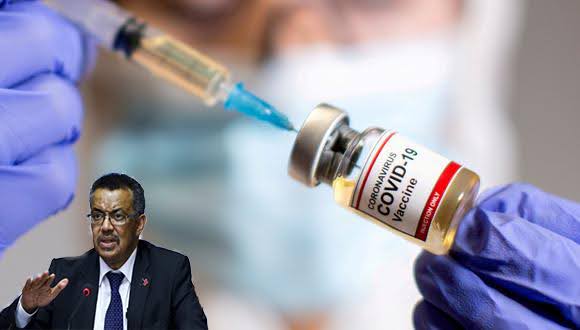